Photo: CC0, Archiv TVV, M. Daßler
The Vogtland Reeves’ Cultural Trail encourages people to discover more about the history of the Vogtland region. The main route with the most attractive buildings, 14 stages and selected hiking and cycling paths make almost 150 sights in the region located between Thuringia, Saxony, Bavaria and the Czech Republic accessible to people.

Churches, fortresses and castles, fortifications, market squares and town walls bear witness to a golden age in the medieval period when the Reeves of Weida, Plauen and Gera ruled the area. They founded the Vogtland region as servants of the German Emperor about 900 years ago. The Cultural Trail is a new tourist service that pays tribute to the former territorial lords and their cultural heritage.

Förderlogo Kulturweg der Vögte
Photo: futurum vogtland e.V.
The Vogtland Reeves' Cultural Trail invites you to discover the historic Vogtland. Churches, castles and palaces, weir systems, market squares and city walls herald a medieval heyday in which the reeves (reeve: Vogt) of Weida, Plauen and Gera were in charge. They founded the Vogtland around 900 years ago as servants of the German emperor. The cultural trail pays tribute to these former sovereigns and their cultural heritage as a new tourist offer. The Vogtland is a cultural landscape that is worthy to discover. Along the river Weiße Elster as well as on the rivers Saale, Göltzsch and Eger there are outstanding architectural testimonies from the Middle Ages such as the Osterburg in Weida or the former Imperial Palace in Eger, but also romantic castle ruins and small chapels away from the cities Discover Vögte and get to know up to 150 sights of the region between Thuringia, Saxony, Bavaria and Bohemia. If you want to get to know the most important sights on a short trip, the main route is from Gera via Greiz, Schleiz, Hof and Plauen to Eger

On a total of 14 stages you can discover the cultural trail and go in search of traces in the historic Vogtland. For those who can only spend 1 or 2 days, there is a stage from Gera to Eger with the highlights.

Gera, Greiz, Hof, Plauen, Reichenbach, Schleiz and Weida invite you on city walks to discover the history of the reeves.

The Teutonic Order in the Vogtland region
3 entries | updated December 22, 2020

The Reeves had to rely on a strong partner to extend and maintain their rule. The Teutonic Order was this kind of partner. As a result of losing the Holy Land, it had lost its purpose, as it were, and ... 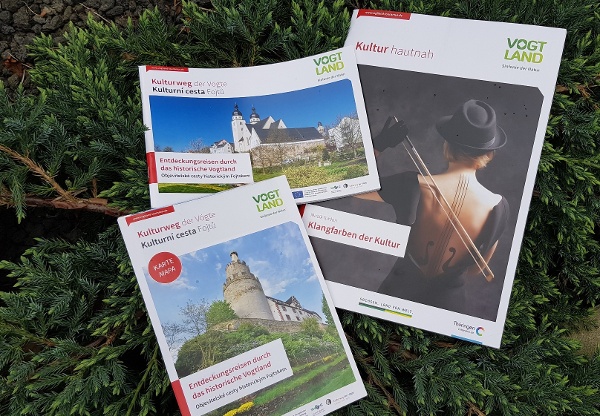 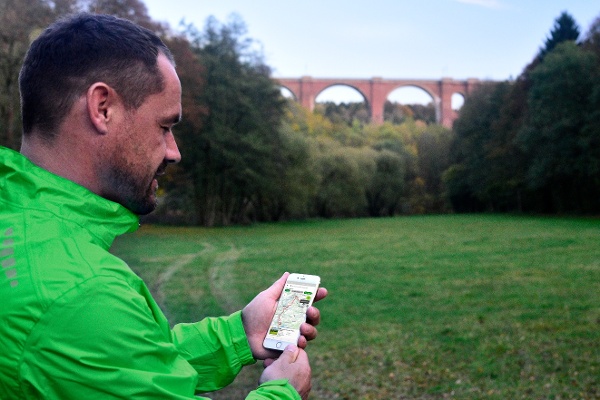