Photo: Archiv CVG / Jan Bräuer
Immerse yourself in the secrets of a centuries-old craft and listen to the sounds of musical instruments! When you enter a violin-making workshop, you can touch the more than 100 years old wood, smell the varnish, hear the soft scraping of the planer and talk to the master. An experience at close range, which can only be found here in the Vogtland. 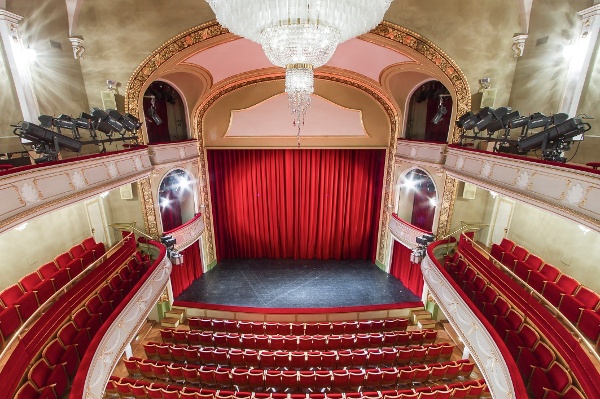 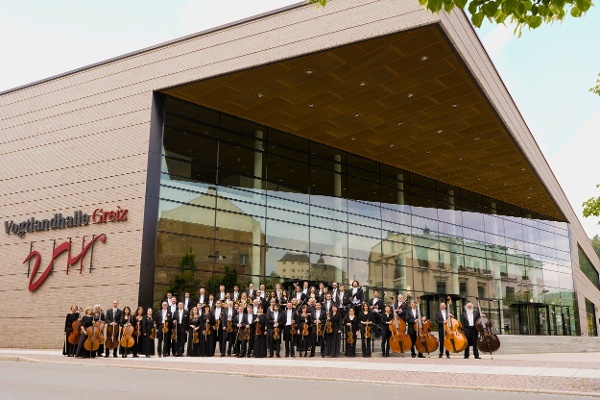 Friederike Caroline Neuberin or "The Neuberin", who was born in Reichenbach in the Vogtland region in 1697, stood for a love of theater and drama. In this way, she gave self-sacrificing support to the theater's reformation and helped the actor's profession to be highly regarded. The specially founded "The Neuber Theatrical Troupe" performed drama pieces with a literary claim and thus turned away from the then often obscene improvisations with the figure of the “Hanswurst”. She traveled around with her troupe, upgraded the stage play with moral and intellectual upbringing and gained great prestige.

So the theater tradition has strong roots in the region. Two theater buildings in Vogtland region date from the modern era: the Vogtland Theater in Plauen and the König Albert Theater in Bad Elster. Major events such as the "Greizer Theater Autumn" with the associated JazzWerk round off the sonfully cultivated program in the Vogtland region.

Museums for Music and Theatre

An exhibition dedicated to the life and works of Friederike Caroline Neuber, who ...

The impressive exhibition is dedicated to the city’s most famous son.