The cities of Plauen, Greiz and Gera are also referred to as the “gems of the Vogtland”. The region’s beauty can literally be best discovered from here.

Those who set up their ‘base camp’ here are only a stone’s throw from the most beautiful places in the Vogtland.

Bad Elster is Vogtland's art and festival city with a longstanding spa tradition.

Gems to fall in love with

Jugendstil in der Marktstraße Greiz
Photo: Archiv Tourist-Information Greiz
The architecture from the turn of the 20th century has had a great influence in the entire district of Greiz.

The economic upturn as a result of the Industrial Revolution left its mark at the end of the 19th century in the region around Greiz, not only with large factory building. In addition to the functional architecture of the time, prestigious mansions, office buildings and large townhouses were built in many places. The often luxurious buildings became a symbol of the bourgeois lifestyle in the Vogtland, and many of these can still be found in good, original condition today.

Since the houses only suffered minor damages during the war, architecture lovers will find a number of gems from the Wilhelminian era throughout the entire district of Greiz. 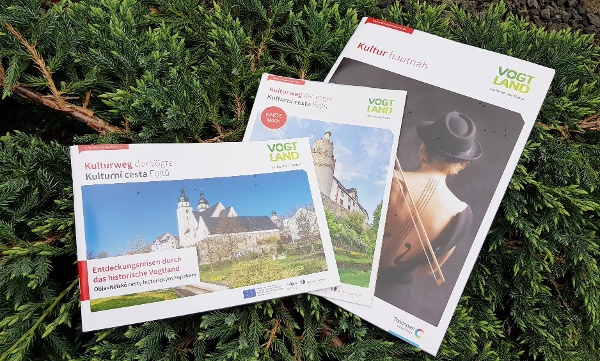 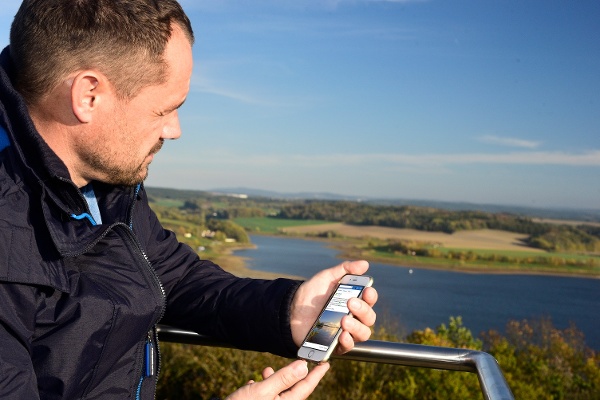